We’re really excited to have won a competitive pitch to manage the paid and organic social media for Alcotraz.

Alcotraz is a unique, live-action, prison themed cocktail experience where guests are inmates for the night. While locked up, guests must smuggle in their ‘moonshine’ past the guards to enjoy some time in the clink with friends, colleagues and other ‘convicts’. Here’s how, just ten days into the account, Extreme has been found guilty of securing the brand’s first viral TikTok post - with 5.9 million views and counting!

The aim of the organic TikTok content was purely to drive awareness of the experience amongst people looking for new things to do in London, Manchester, Brighton and Liverpool - it’s important to note that there were no sales messages or calls to action on this content.

Never known to do things by halves, Extreme’s social team took on the Alcotraz challenge; they hopped on the train, crossed the Pennines and very creatively smuggled in their contra. They created some hands-on, experiential content that they knew would help show the world just how unique and exciting an experience Alcotraz could be.

The star post in question featured our team’s creative solutions to smuggling in contra and featured Social Media Strategist Beth with a very heavy weave! It went viral on 26th July 2022 attracting 1.8M views in less than 24hrs (had reached 5.9 million at the time of posting).

How did we create a viral TikTok? And how can I do it?

Virality is a complex game; it can be hard to pinpoint why some videos fly - there are no guarantees. But to maximise your chances, try to ensure you learn from what’s worked in the past. Being unique, inviting audience engagement and using relevant hashtags and trending sounds will also hugely increase your viral potential. Here’s how we think you can level up your TikTok game:

We had been testing a few different content themes and had some success with a similar video a few days before, that one achieved over 10k views - so we could see that this was a style people were interested in. In other words, pay attention to what’s already working. In this instance, people seemed to like a BTS view of us showing you how to take your smuggling to the next level, so we decided to create more of this style content.

We utilised a user comment to create a video reply, showing followers and interested audiences we see and hear them and want to give them what they want. This allowed them to be actively engaged in conversation with the brand.

The viral video featured two unique points of the experience - the actors (shout out to Gill) and smuggling in the liquor in our own, very creative way!

Sometimes there may be a sound for which you have a killer idea, but in this instance, we actually didn't use a trending sound - we used original audio from the video, because it created a more authentic insight into the experience.

Obvious maybe, but essential. We focused purely on the relevant hashtags (#thingstodoinmanchester) and did not try to hijack the feed in any way with use of #fyp or #viral.

6. Be consistent in posting

Once you start posting, keep going. We made sure to build on the momentum of each video, and were consistent in paying attention to the results and giving more of what worked well.

Creating buzz takes many forms and working with relevant influencers that meet your audience aims and objectives can be a great tool. Just two days before the video went viral, we worked with TikTok creator @storyofsavannah who published two tagged videos on her own page, attracting 745.4k views and 100k engagements collectively.

It became clear pretty quickly that this video had potential. Four hours after posting we had 30k views, another 30 mins later and we were at 40k views and in just under six hours we had 100k views. As it stands, the video is still growing, having been viewed over 5.9 million times and receiving 469k likes and over 9k favourites/saves.

We’re already seeing a ‘halo’ effect on other videos, with several others reaching over 10k views and there has been a notable increase in web traffic. Finally, TiKTok followers on the Alcotraz account have already risen 6,425% (from 100 to 6,525) - stay tuned for a full case study!

Need some tips on your TikTok strategy?

Get in touch with our experts

Since forming Extreme’s social media department back in 2012, our Head of Social Donna and her team’s work has been recognised nationally. With extensive experience spanning mutiple sectors, Donna specialises in social strategy, ideation and paid social advertising.

Extreme's resident Instagram queen, Beth lives and breathes all things social media! After graduating with a degree in Advertising, she explored all aspects of the digital world before firmly finding her feet in the land of social. Day to day, you can find her brainstorming for campaigns, drafting up witty content and strategising to help clients soar on social.

As our dedicated Social Media Designer, you'll find Sally behind either behind a screen or behind the lense capturing the essense of all the brands we work with. As Extreme's star baker, you might also find her in the kitchen cooking and styling dishes to look mouthwateringly delicious. If you ever find yourself drooling on your phone, that's probably one of Sally's creations!

Laura joined Team Extreme in 2017 and through the years has refined her social media skills to become our Paid Social Strategist. She works with our social clients to plan and execute content across a broad range of sectors and channels, helping clients maximise their results and ROI. 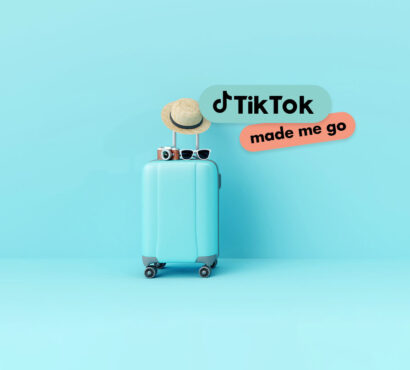 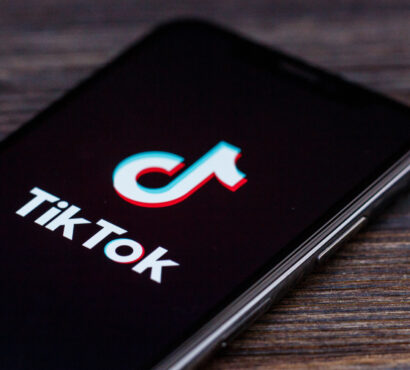 How to grow your business with TikTok advertising 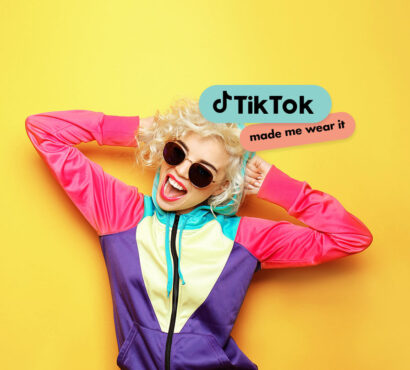 How TikTok is changing the fashion industry: sales & customer behaviour