From way up in Scotland, all the way down to the famous Brighton Pier, the UK has shown that the views, attractions and feats of man can be just as impressive and awe-inspiring as their natural counterparts - and we don’t need to jump on a plane to take them all in.

Show us the numbers

Data unearthed by our very own number crunchers has revealed the UK’s Top Ten Most Instagrammed Man-Made Wonders - so get planning your next trip to take in these picture-perfect, must-see spots on your next UK adventure.

Topping the list is the ever-popular and mysterious Stonehenge, which has secured over 790,000 tags throughout time, making it the most popular man-made wonder in the country for snap-happy Instagram users.

Sitting proudly in second is the quintessential tourism hotspot Tower of London, with an impressive 605,000 Instagram photos. Taking the third position amongst snap addicts is Brighton Pier.

Of course, the UK has plenty of insta-worthy spots so special mention needs to go to the rest of the top ten. Cornwall’s botanical favourite, Eden Project, ranks at four, closely followed by a run of historical favourites comprising York Minster, Bath’s Roman Baths and Hadrian’s Wall.

The top ten closes with the impressive contemporary structure, Angel of the North followed by Salisbury Cathedral and of course, Glenfinnan Viaduct, forever immortalised as the route of the Hogwarts Express in the Harry Potter franchise.

Just missing out on the top 10 is the iconic, no-less-awe-inspiring Greenwich Observatory in London, as well as medieval 11th-century Lancaster Castle.

Special mention has to go to the natural wonders too, of which the UK is not short! The top three most instagrammed natural wonders of the UK are Loch Ness, Dorset’s Jurassic Coast and Seven Sisters in Sussex. Check out our blog on the most instagrammable beaches from around the UK, to find out which coastal spots get snapped the most.

Which one is next on your list of places to visit?

Fancy a chat about your marketing strategy?

Amy joined in 2014 to set up our PR department. She now heads up a growing PR and Content team, utilising over 13 years’ experience to deliver brand awareness through targeted, multi-channel copy. As well as engaging content for websites and blogs, Amy delivers PR strategies and tone of voice exploration, helping clients to communicate the purpose and values of their brand with maximum impact. 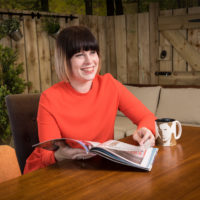 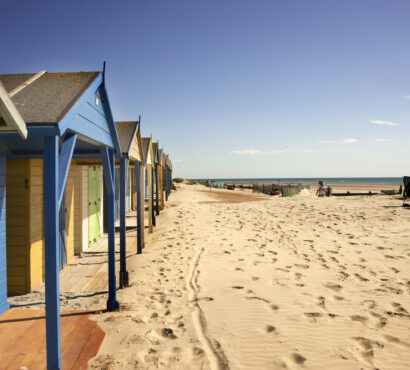 July heatwave insights: these are the UK’s ‘most Instagrammable’ beaches & coasts! 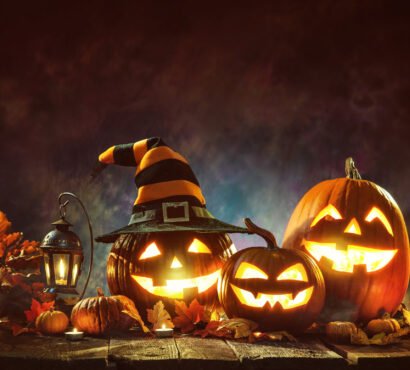 The best Halloween marketing campaigns ever 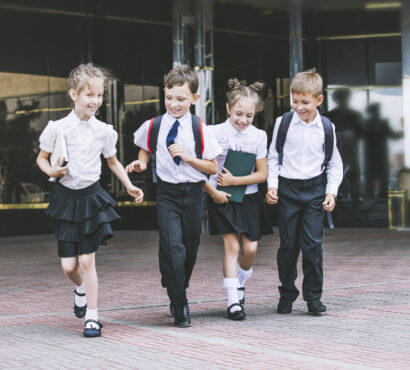 The best ‘back-to-school’ marketing campaigns of the year